All team placements and points

Thanks to our great supporters 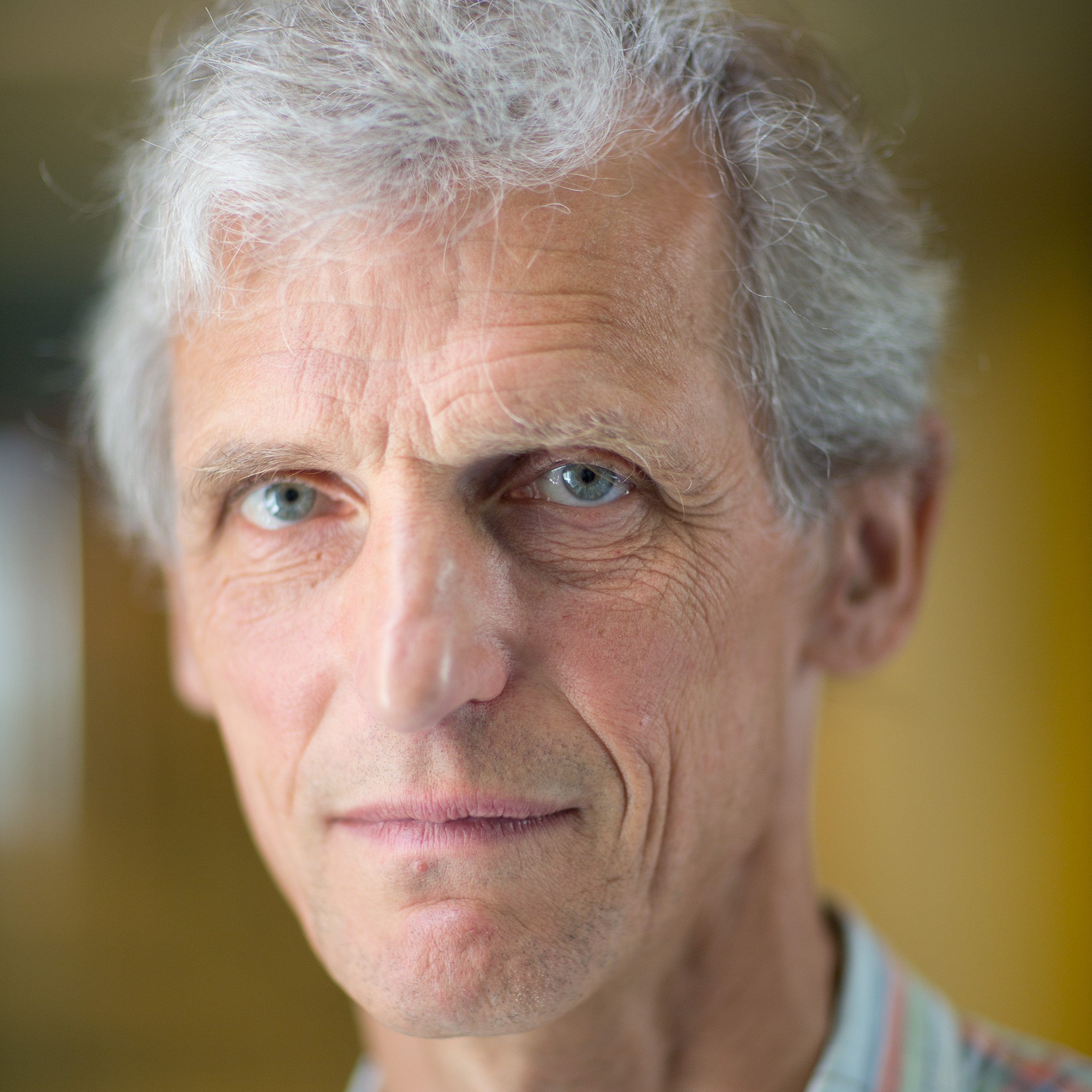 Wolfgang Ketterle has been the John D. MacArthur
professor of physics at MIT since 1998.
He leads a research group exploring new forms of
matter of ultracold atoms. 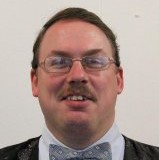 Chris Hooley is a theoretical condensed matter physicist
at the University of St. Andrews, interested in
all aspects of the quantum many-body problem. 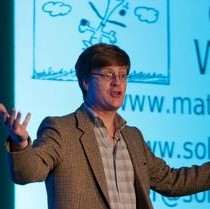 Colin Wright graduated in 1982 from Monash University,
Melbourne, Australia, with a B.Sc.(Hons) in Pure Mathematics,
and went on to receive his doctorate in 1990 from
Cambridge University. 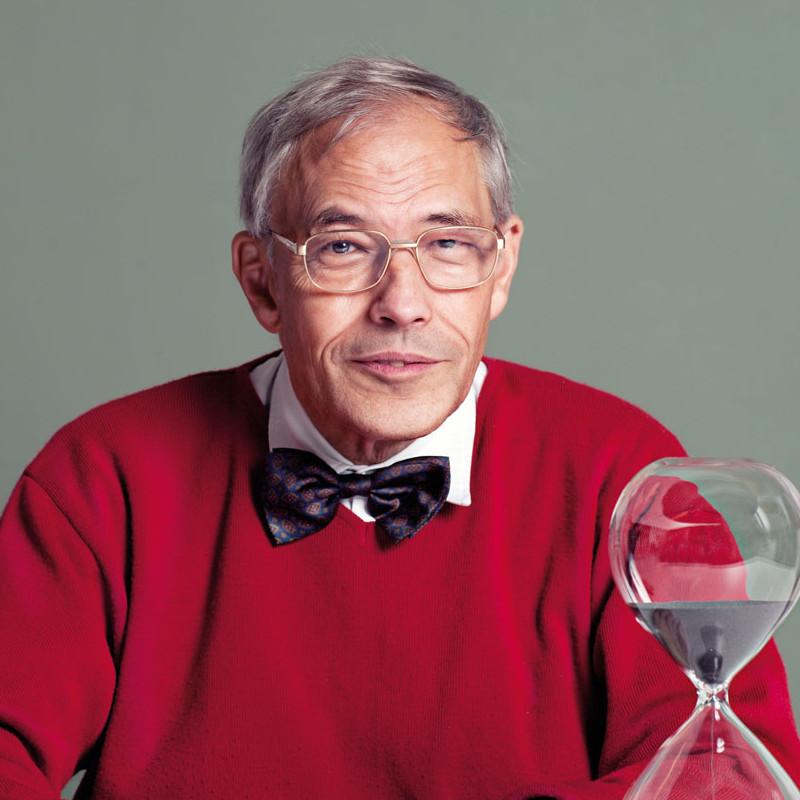 Holger Bech Nielsen is a Danish theoretical physicist,
Professor emeritus at the Niels Bohr Institute,
at the University of Copenhagen,
where he started studying physics in 1961. 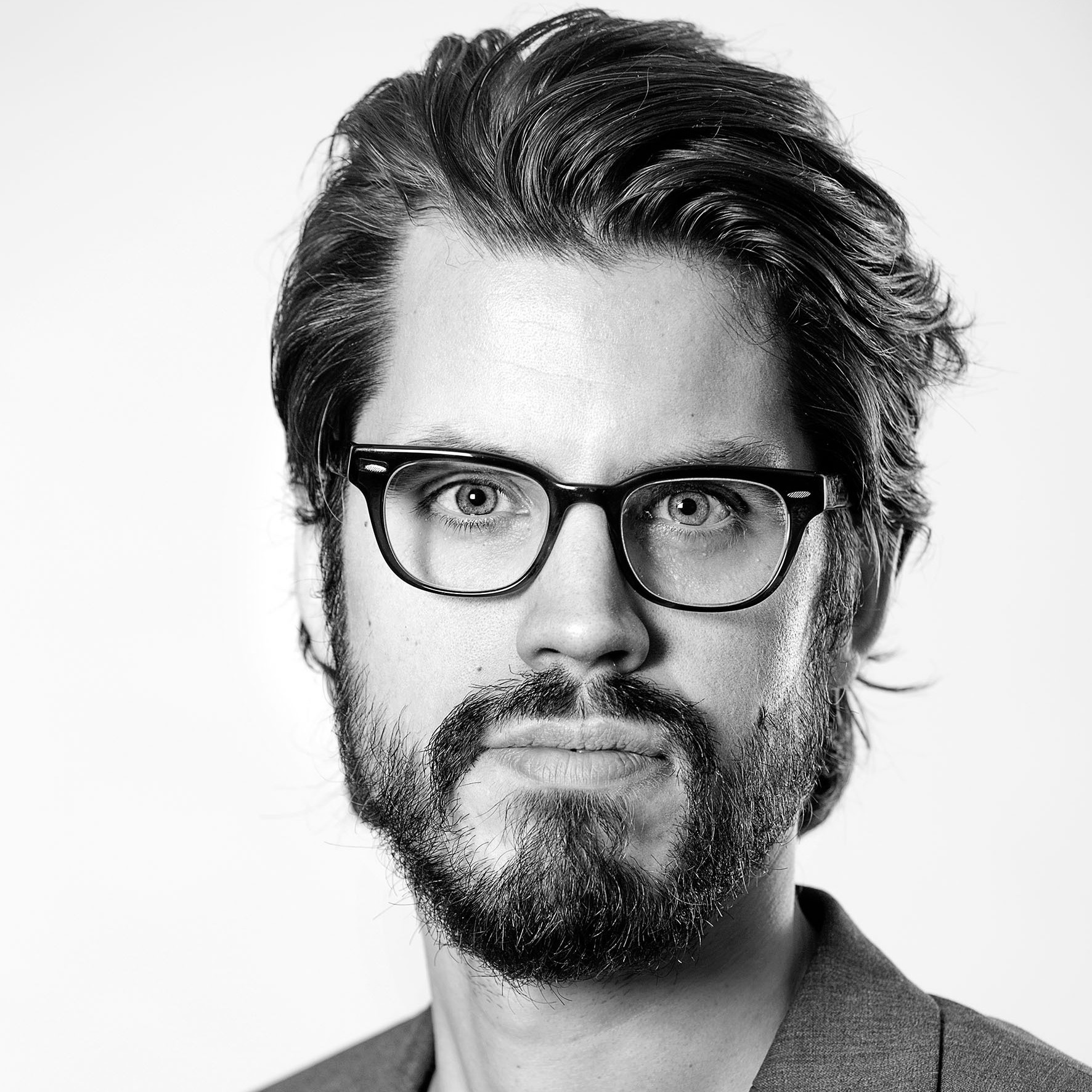 Mads Toudal Frandsen is an Associate Professor
at the University of Southern Denmark. His research is
investigating the dark matter of the universe and development
of models which can explain the dark matter and its behaviour.